From a fellow ED Doctor, Luke Kennedy, who lives the reality of treating shark bites comes an insightful, honest and glowing review on Tracks Mag of the Calm As… Shark Bite Slam Pack. They look at what types of sharks bite who, plus some very useful tips on dealing with the various aspects of shark attacks.

They also take some time to talk to Dr Jon Cohen about his new Calm As…Shark Bite First Aid Slam Pack. He succinctly sums up the value of having the kit on hand the next time you hit the surf.

You can bleed out from an amputated limb in under 5 minutes. Bleeding needs to be stopped ASAP.

“It’s the simplest thing you can do,” says Dr Cohen, “to save someone’s life.”

The kit is designed for immediate action to achieve just one goal: stop the victim bleeding out. 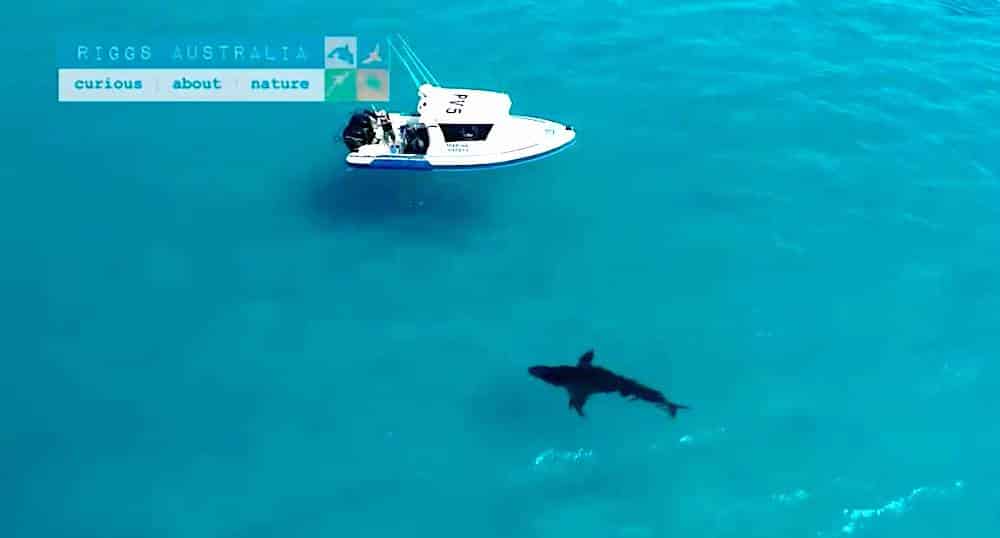 He talks to Dr Jon Cohen who knows hits by Great Whites in Esperance are a new reality.

“I know some guys who were in the ED that day (Laeticia Brouwer was killed) and it was a traumatic experience to manage. Cases like that are preventable deaths. People can act on the beach if they’re there when it happens. It might be scary to talk about but it’s reassuring to know that there is something you can do and it’s not complicated.” As part of Magic Seaweed’s Surf Doctor series, SA local Craig Jarvis has been tapping up the world’s best surfing doctors on what to do in some of the most dire situations you, or a friend, might find themselves in.

In his article How To Survive a Shark Attack, Craig interview’s Dr Jon Cohen and tackles some critical scenarios such as:

The article was also featured on: A catastrophic attack and your buddy is going to lose consciousness in three minutes; after five minutes the outcomes are poor, says Cohen.

“Once someone goes into hypovolemic shock a cascade of bad things happen in your body. It decreases your chance of survival,” says Cohen. “In all of the tactical combat critical care, in military areas, wherever there’s mass casualties, big shootings, bombs, massive car crashes, the only thing that’s indicated to do before anything else is to get on the tourniquet.”

On asked if being trained in the use of tourniquets is the new CPR.

“There’s still going to be a lot more people during of heart attacks, and that’s true in the surf,” he says, “But if you’re surfing with your family, your kids, some group of buddies, getting the crew together to make sure they know what to do, giving it thought, having a strategy of what to do is part of your risk assessment when surfing sharky spots.”